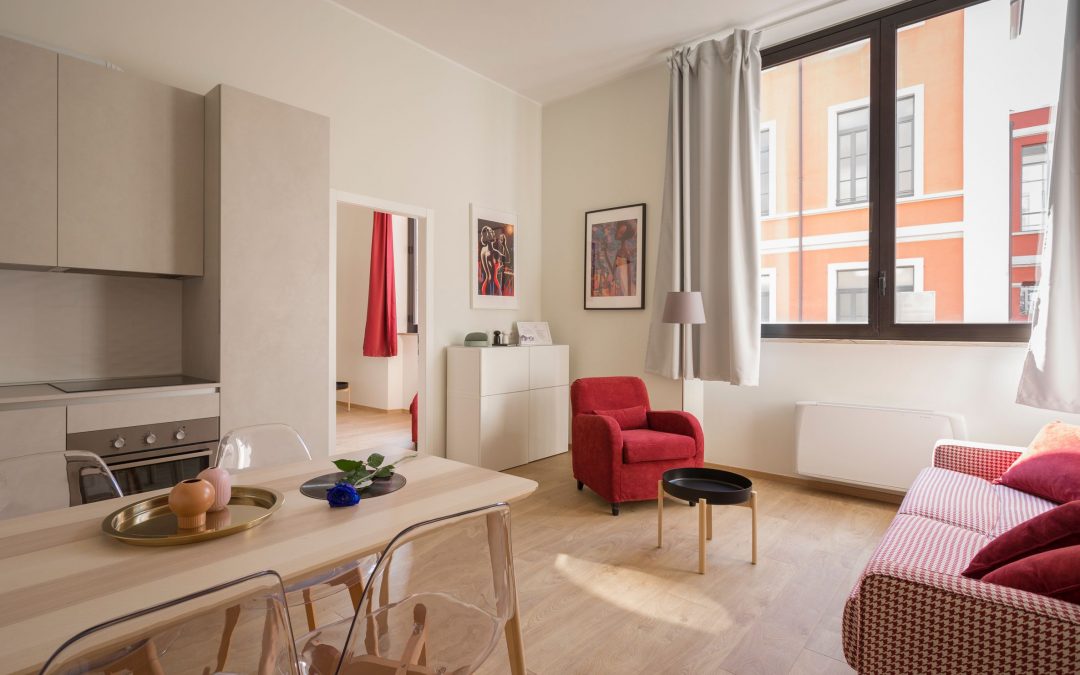 The UK saw a drop in mortgage lending in July by 4.3%, which has been followed by the Bank of England raising interest rates by 0.25% in a bid to fight inflation. Since the UK voted to leave the EU in June 2016, inflation has been on the rise. This is the highest the base rate has been since March 2009 when it was slashed following the economic crash. A combination of these factors has deterred many from wanting to put their hard-earned money into the risk of buying a home, or they simply can’t afford to. 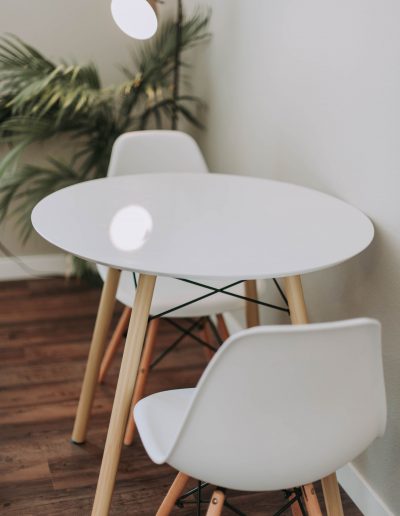 Mortgage Approval Rates Are Down

People are being put off getting a mortgage for several reasons. The cost of borrowing has gone up, workers aren’t seeing an increase in their wages and inflation has risen since the country voted out of the EU in June 2016. The value of the pound plummeted overnight and hasn’t climbed back yet, making potential buyers feel uncertain about the UK’s economy. This has all resulted in less people being able to afford a mortgage, or preferring to rent, feeling it is a financially safer option.

Many are saying the housing demand can be solved by increasing the supply of housing, believing that the lack of supply is causing house prices to increase, making it more difficult for first time buyers. Increasing the number of houses should, in theory, stabilise house prices, which Theresa May agrees with and has declared it her mission to build more homes. One economist has said we need to build 300,000 houses a year to keep up with demand, but this ambitious goal hasn’t been hit for 40 years and the last decade only saw around half of that being built. However, some people don’t believe there is a demand and supply problem at all, but rather there are homes sitting empty because they’re too expensive for people to buy, especially in London. UK house prices had risen by 4.5% in January over the previous year, so building more would then be pointless as people can’t afford to buy them. 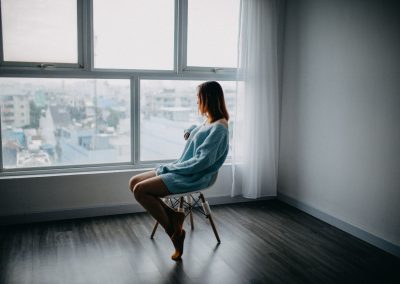 The Bank of England increased the interest rate from 0.5% to 0.75%, a decision that many feel they’ve been forced into due to the UK’s struggling economy and pressures caused by the Brexit vote to leave the EU. Borrowing money for a mortgage will now cost more in repayments due to this increase, fuelling the drop in approval rates. Unfortunately, for the 3.7 million borrowers on a variable rate monthly bills could rise by up to £264. It was expected that an increase would have been seen before the interest rise in August, but July saw a 4.3% drop, despite June having a nine-month high.

There are over 2.5 million buy-to-let owners in the UK and many were urged to act quickly if they planned to purchase properties in the lead up to the interest rise. Recent research has found that around half of landlords have a fixed rate on their mortgage, so will be unaffected by the interest rate. However, the other 50% of landlords with a mortgage will have a variable rate, so will see an increase that they are likely to pass on to tenants. Due to the high price tag of houses many people will opt for renting, often because they have little other choice, but this is ultimately good news for landlords. However, the increase in stamp duty and tax are making it more difficult for those wanting to become a landlord or those wanting to purchase additional buy-to-let homes, so the interest rise will add a little more pressure in this situation.

Those with a mortgage or looking to get one with a variable or tracker rate are going to be hit by the Bank of England’s interest rise as the banks will have no choice but to pass the increase onto consumers. Unfortunately, this will mean the housing market is likely to continue to struggle. Brexit has added to the problems and can be related back to the reason why the bank had to increase rates in the first place. It’s expected that mortgage lending rates will continue to fluctuate over the coming months.