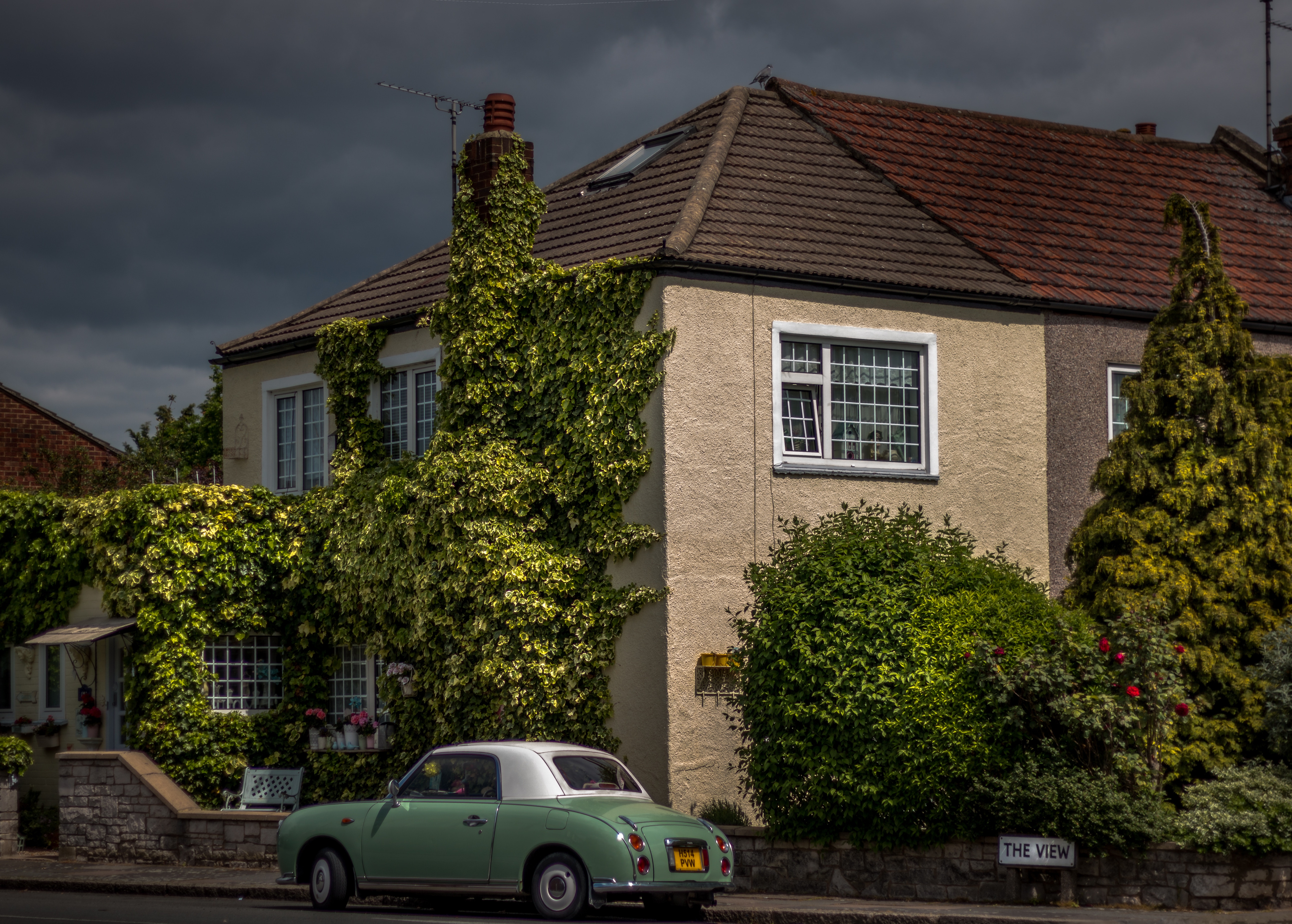 Across the UK, landowners have been caught unaware by changes to the Annual Tax on Enveloped Dwellings (ATED), more commonly known as the “Mansion Tax.” Originally, it was introduced as a way to prevent buyers from holding high-value residential properties through a company in order to minimise taxes such as the Stamp Duty Land Tax (SDLT). While ATED initially affected only the wealthy, recent changes in tax structure have left small-scale landowners on the hook for thousands in fines. This includes buy-to-let investors, who are increasingly turning to limited companies to avoid the recent lending squeeze.

Lower cutoff values and rising housing prices mean that many more property owners are affected by the UK Mansion Tax than in previous years. It’s important that investors and prospective buyers are aware of recent changes to ATED before purchasing new or additional properties.

How Does ATED Work?

When it was first introduced, ATED applied only to houses worth more than £2 million, meaning that only relatively wealthy property owners were affected. As of April 2016, however, the tax applies to any property worth more than £500,000. Investors whose property is owned by a limited company must pay ATED if the residence is empty or housing another person.

The rate that landowners are charged through ATED, scales up as the overall value of the property rises. Investors pay an annual fee based on the price bracket of their property:

If a homeowner fails to pay ATED as little as a day late, they may face fines of more than £100 in addition to their taxes. Failure to pay for more than a year may result in a penalty of up to £700. These fines are charged per property and accumulate over the years, so it’s important that property owners—especially those with multiple properties—know whether or not ATED applies to them.

While investors who own property through limited companies have to pay ATED rates and fines, not all landowners face the same financial burden. There is an exemption for properties that are rented out privately, but owners must still file a return and let HM Revenue & Customs know. Failure to do so may result in a hefty fine, even for exempt property owners.

With these new changes to the implementation of ATED, property owners need to be diligent about reading up on tax laws and knowing what they owe to the government. UK landowners should check with their accountant or financial advisor to find out if their properties are affected by the hidden Mansion Tax.