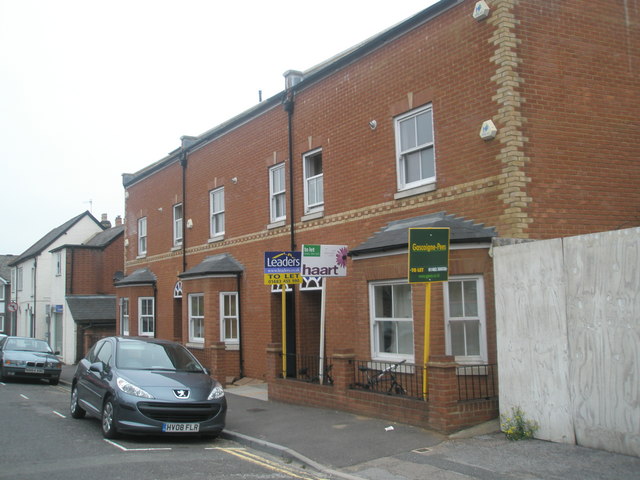 Who wouldn’t want to live like a celebrity? The allure of the posh estate and sprawling mansion has enticed thousands through Instagram accounts, celebrity websites, and the windows of tour buses.

Now, thanks in part to the rise of peer-to-peer rental sites, many celebrities are turning into part-time landlords. These celebrity entrepreneurs use their frequent travel time to put their houses on the rental market, earn some money from their otherwise-empty homes, and please their fans.

But why would a celebrity take on the responsibilities of a landlord? For many of these celebrities, a house is just another investment, and like any property owner, they’re interested in making it work for them. An empty house, especially a multi-million dollar estate, only costs money when it’s lying empty — so financially savvy landlords have pounced on the opportunity to draw fans and sightseers to their homes while they’re away on other projects.

Of course, these famous celebrity digs often command a much higher price than other accommodations of comparable size. Harry Potter actor Daniel Radcliffe, for example, reportedly rents out his $4.2 million Manhattan apartment to aspiring wizards for $19,000 a month. Julie Andrews, star of the classic film The Sound of Music, once owned the New York retreat “The Rubber House.” The unique two-bedroom house rents out on the Internet site AirBnB for £330 a night with a £1300 deposit.

While some entertainers and performers draw fans to their homes to help offset expenses, others, like billionaire celebrity and investor Richard Branson, turn property ownership into a major enterprise. Branson purchased Necker Island, an uninhabited 74-acre property in the Virgin Islands, in 1978. Since then, he has turned it into an island retreat that can accommodate up to thirty guests for approximately £32,000 a night each. Visitors to the island have access to a staff of 100, luxury villas, unique wildlife, private beaches and pools, a personal chef, and stunning island views. In the years since purchasing Necker Island, Branson’s investment has grown in value by 33,000 percent.

A few landlords have become famous in their own right: Fergus and Judith Wilson, for example, are estimated to own nearly a thousand properties around Ashford and Maidstone. Their portfolio is worth over £250 million, and their personal fortune is judged at around £180 million.

Similarly, many enterprising landlords cash in on the star power of their properties despite not being celebrities themselves. The ten-bedroom estate of famous filmmaker Orson Welles, purchased in the 1930s so he could write the iconic film Citizen Kane, now commands $900 a night from cinephile guests. The home of escape artist Harry Houdini, which burned down in 1959 and was then restored, has become a popular (and profitable) destination for Los Angeles parties.

Approaches to succeeding in the celebrity landlord market vary. While some celebrities put their homes on the rental market all year round, others choose to capitalize on a sense of scarcity and exclusivity. A few celebrities, like musician Kevin Jonas, have announced their rentals on social media, while others work only through exclusive agencies that make no public announcements at all about their properties.

So what’s the secret of the celebrity landlords? Whether an actor announces their property for rent during the Super Bowl or quietly posts it on Twitter, there is no one secret. There’s a built-in market of fans and admirers who want a taste of the luxury life entertainers and performers live every day. A savvy celebrity has only to leverage their popularity and business acumen to turn that enthusiasm into profit.