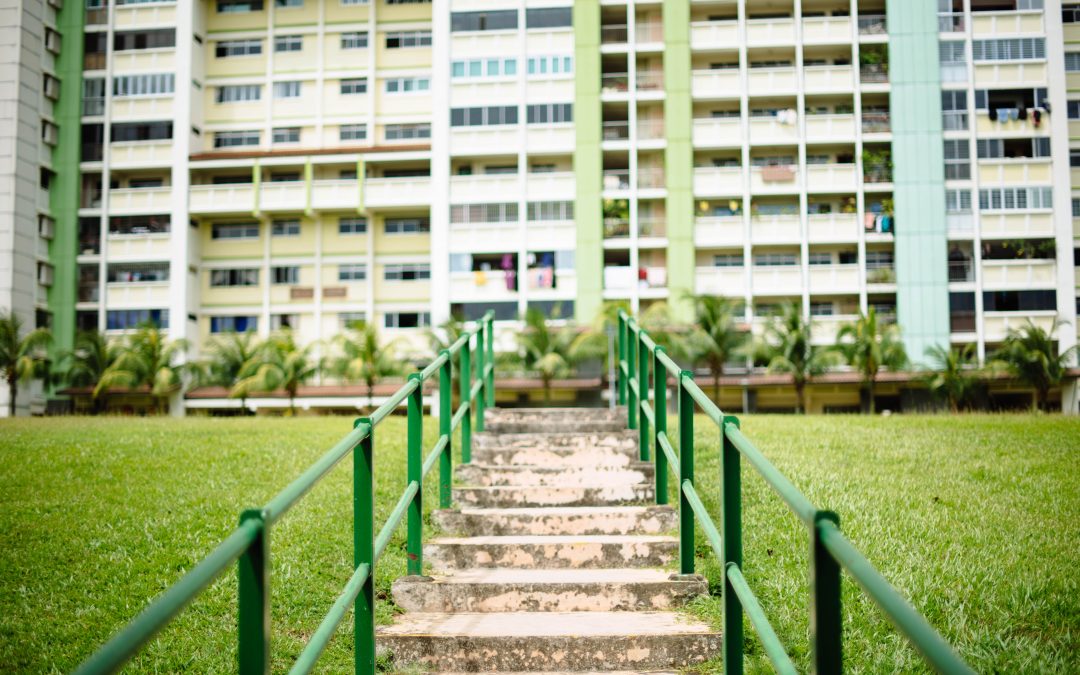 According to the UK government’s statutory guidance on the Database of Rogue Landlords and Property Agents, “Under the Housing and Planning Act 2016, a local housing authority must make an entry on the database where a landlord or property agent has received a banning order.” And yet, a joint investigation by The Guardian and ITV News recently revealed that very little information has been added to this database since it was implemented earlier this year. 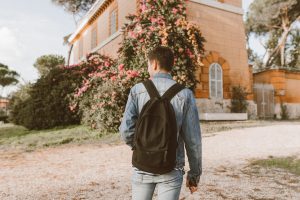 The Purpose of the Landlord Database

As most understand it, the rogue landlord database exists as a way of encouraging local councils to call out non-compliant landlords by placing their names on a public list for all to see. Six months after the system was put in place (April 2018), no new names have been added. To make matters worse, the database is currently only accessible to central and local government officials. The public has been banned from viewing its contents.

In March of 2018, the Permanent Secretary announced the implementation of the new system, saying, “The purpose of the database is to help local housing authorities to track landlords or property agents who have been banned, convicted of certain offences or have received two or more civil penalties, and to target their enforcement action.” When The Guardian asked the Ministry of Housing, Communities, and Local Government why the public was not allowed to access the database, they were told, “It is not in the public interest to disclose this information at this time.”

The Housing, Communities, and Local Government Committee acknowledged the Housing and Planning Act 2016 in a recent report, noting the introduction of measures to create “a database to help local authorities track the most serious offenders.” Although central and local government acknowledges the existence of the database, the reason as to why it’s not in use as intended remains a mystery.

The Other Side of the Story

The National Landlords Association isn’t thrilled with the new database, despite the fact it’s not available for public viewing at this time. The NLA suggests that local authorities already have the powers they need to deal with non-compliant landlords. “The drive to improve enforcement activities of local authorities should be aimed at more effective use of these powers, rather than the introduction of new regulations.”

An article posted on the NLA’s website in September of 2008 shows that enforcement is possible and was likely more common in the past than today. The article welcomed the first-ever, successful prosecution of a landlord who failed to apply for a required license. Then NLA Chairman, David Salusbury, commented, “I do not understand why landlords continue to take their chances when local authorities are now more determined than ever to encourage tenants to come forward with their concerns.”

After the Guardian investigation surfaced, Theresa May pointed out that the landlord database has only been in place since April, and it often takes months to hand down a conviction. The Prime Minister pledged to provide access to the database for tenants, but no time frame was established as to when that might happen.