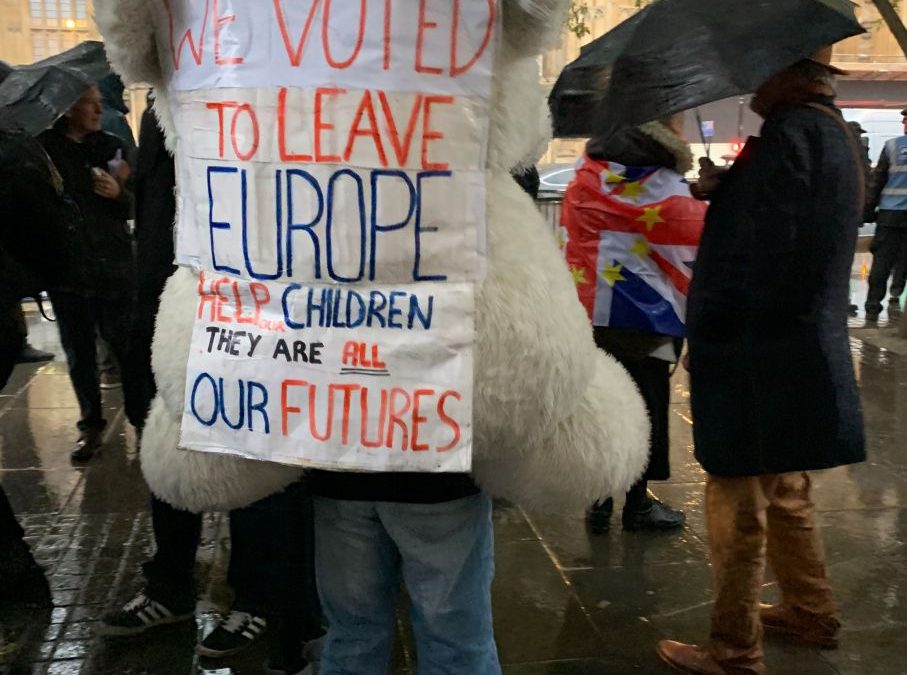 The Homes Office has recently come under fire as Twitter lit up in response to Ofsted director,
Daniel Muijs’s settled status application being declined. According to Daniel, Home Office requires documents from 2013 in order to be considered. Daniel has been in the UK for nearly 20 years and is the deputy director of research and evaluation at the schools watchdog. While Daniel will undoubtedly have the backing of various heavyweights behind him to resolve this dilemma, not all EU tenants have the same backing and will have to face this tedious process alone. For landlords, this could spell confusion and unsettling times ahead. 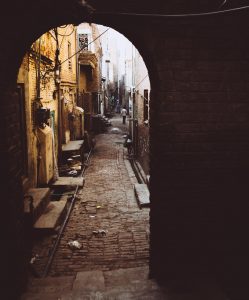 No-Deal Brexit An Expensive Mistake For Tenants And Landlords

European Parliament’s Brexit coordinator Guy Verhofstadt agreed that professor Muijs’s situation was unacceptable, considering his longstanding service to the education department and the positions he held at various universities across the country. According to the Home Office, however, the professor was not refused, they merely require additional documentation before the process can be completed.

For Muijs, however, this is both embarrassing and tedious. What’s more, if the status remains declined, it could spell disastrous for other EU tenants hoping to stay on as the Muijs case would, in its own way, set a new precedent. According to statistics, around 17% (36,000) of academic staff in UK universities are from the EU. For universities alone, the possibility of future recruitment becomes near impossible.

Of the 3.8 million EU tenants in the UK, only 150,000 have applied to the Home Office for Settled Status. Of these, 135,000 have already been processed, however, authorities are afraid that these applications aren’t coming in fast enough and this will cause tremendous bottlenecking when Brexit is concluded. Whether these tenants are looking at going back to their home countries or simply hoping that the goalposts will shift remains to be seen, however, this causes quite a bit of tension for landlords who could be out of pocket either way.

The full opening of the settlement scheme took place on the 30th of March 2019 and has since been met with mixed feelings. What’s alarming to people like professor Muijs, is that 75% of the applicants who were successful in their application didn’t have to provide further documentation. For Muijs, however, it’s going to take some time and effort to dig up documents from 2013. For skilled professionals, the prospect of digging up old documentation may not seem a worthy use of time and if they happen to rest their weary feet in another country, the tedious Brexit process and lack of communication among government departments are to blame.

What Do Landlords Stand To Do?

One of the most frustrating realities for landlords remains. If they keep their tenants on without confirmation that their Settled Status is approved, they are in contravention of the law. According to the Residential Landlords Association (RLA), the right-to-rent rules make it clear that landlords face a fine of up to £5,000 per tenant if the property is rented to an illegal immigrant.

The Settled Status requirement is regarded as discriminatory, as landlords are less likely (51%) to rent their properties to those who have applications pending. For EU tenants, this is a disastrous time. Landlords have to face the possibility of empty properties until these regulations are cleared up. There are a few extra steps that need to be taken before tenants will be considered for a property, and the onus is now on the landlord to confirm by visiting the Home Office website to confirm status. For landlords, this is just more admin and will dissuade them from taking on EU tenants.

Those who rely on the rental income to service a loan, such as the Self Certification buy-to-let, may be in for a tough time, especially if their property relies on rental income from migrant workers. 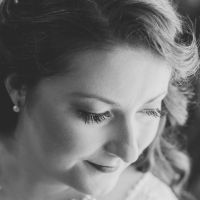