London Rents Drop for 3rd Month in a Row 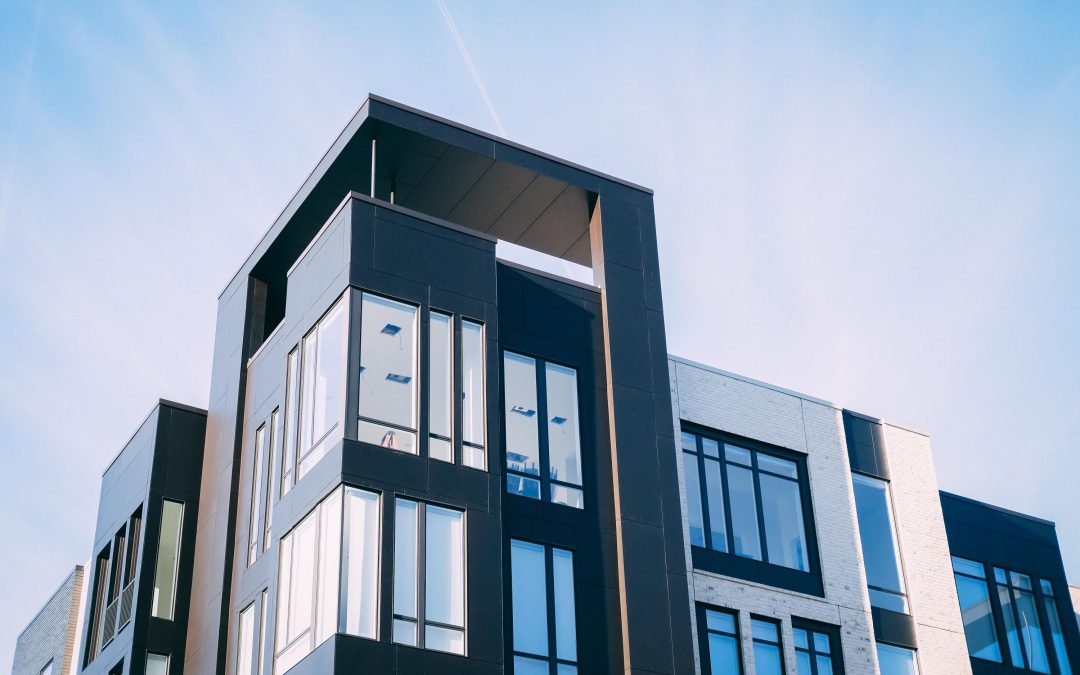 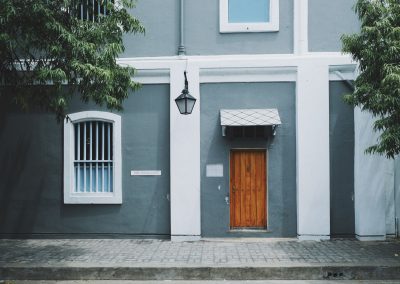 It’s no secret that Brexit has been one of the greatest challenges Buy To Let-ers have faced in the last two years. Even conservative estimates assured us that fewer people would be interested in renting properties while the deal was finalised, and the decrease of immigrant workers would cause property owners to lower their prices. And in most parts of the country, that’s still true. But in London, the price of renting properties only continues to rise.

The drop in the value of the GBP led to many overseas landlords buying London properties to let this spring. The competition between local and overseas landlords is considered largely responsible for the rise in prices. Business owners have said that the raised prices have made it impossible for them to hire workers because their wages can’t cover the price of rents. In June alone, the cost of renting rose by 0.1 per cent to an average of 1,884 pounds per month.

Increasing Prices Make It Too Expensive For Many People To Rent

In fact, the rental index shows that prices have gone up in 25 out of London’s 33 boroughs. So while much of the UK is still experiencing falling rental prices, the capital of Britain is a strong exception. While the recent competition between landlords to buy up parts of the city is largely responsible, some economists have suggested that because London is mostly an urban area, and is the centre of business for many UK companies, it will always have a strong rental market.

But for many tenants in London, even citizens who have lived there their whole lives, it is simply impossible to pay rental costs in London anymore. John Goodall, CEO of Landbay, noted, “That is why we need to shine a light on investment in house building of rental properties in the capital, so it doesn’t return to the levels of rental growth we were seeing a couple of years ago.” Many renters agree, and are now looking to buy homes in London, researchers have suggested.

The Hesitation To Rent Is Tied To Landowners, Not Renters

Unlike the drop in rents around the UK, which are expected to rebound when tensions about Brexit have partially faded in 2019, economists think London rents won’t stop decreasing unless landlords stop raising their prices. Some landlords think the recent numbers factor in the hesitation landlords have about lowering prices though, and that things will work out either way.

Marcos Blanco, a London landowner, said “I think all the negative news has been factored in, and the only way is up,” he said. “Time will tell.” His comment seems to reflect both sides, as renters seem to think landowners will take note of the decrease in rents and stop raising prices soon. Landowners meanwhile believe London is a city centre that will always draw in renters, and hope that future renters will be able to rise to meet their prices.

London’s rents have dropped for the third month in a row, after two years of a constant rise in those looking to rent. While some landowners speculate that this is just a natural trend after two years of increased interest in London rentals, many people believe it’s caused by rising prices in the Buy To Let industry. Competition between landowners has driven each to raise prices, and London stands in stark contrast to the rest of the UK, where rental prices continue to fall.