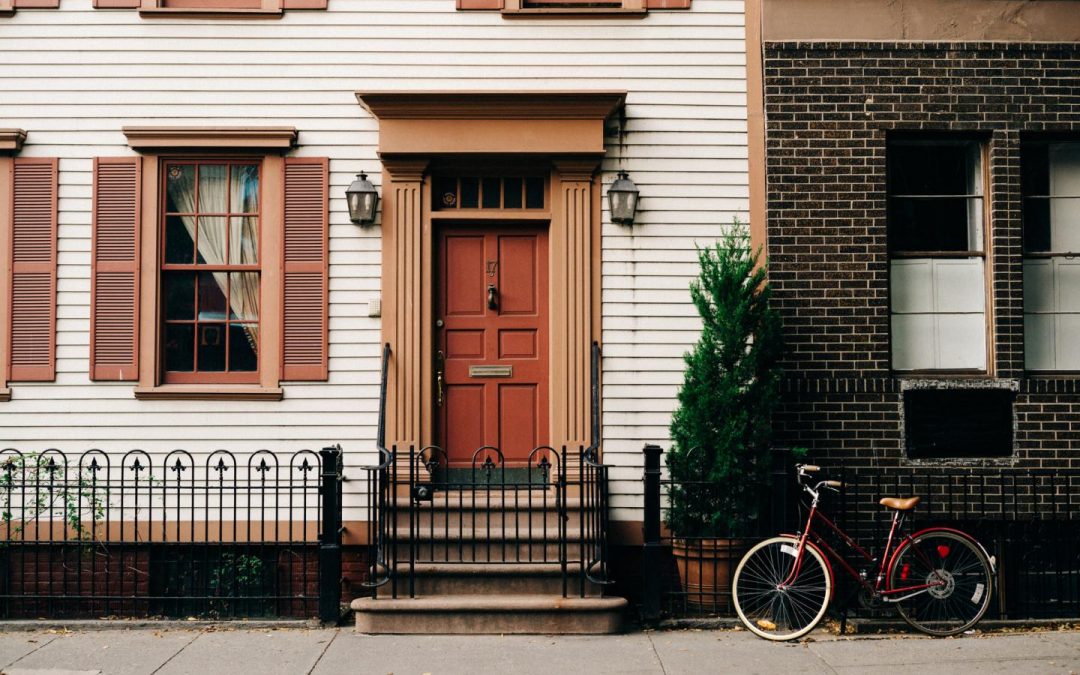 Buy-to-let landlords who thought their West Bromwich Building Society tracker mortgage had a fixed rate for its full term have faced the unwelcome news that as of 1st December there will be a 2% rise for their mortgage tracker rate. Even though the Bank of England has not made any changes to their interest rates in over four years, the building society has tried to justify these increases by saying that the costs to fund these mortgages have risen. These rate increases will affect 6,700 of their customers and landlords who have taken responsible steps to ensure that they are not affected by interest rate rises have been shocked by this news. Many believe that the West Bromwich Building Society are in breach of contract, as it was not clear in the conditions of the mortgage that such rises could take place.

Already over 150 cases have been received by Justin Selig, founder of the solicitors firm The Law Department, who is also representing Bank of Ireland customers who also experienced unanticipated mortgage rate rises at the start of the year. Speaking to the BBC Mr Selig said that if nothing was done about these two instances, other buy to let mortgage lenders could well follow with rate hikes of their own. His opinion and that shared by many others is that these lenders haven’t been completely open with their customers. He believes that important information that rates can be subject to change should be laid out in the key points given to customers and that they shouldn’t have to read the small print to discover this. Mr Selig also points out that until a matter of weeks ago the West Bromwich Building Society clearly stated on their website that trackers mortgages provide certainty that your rate moves level with base rates; something that clearly hasn’t happened in the instance of their mortgage.

An unregulated buy to let sector

As the buy-to-let mortgage market isn’t monitored by the Financial Conduct Authority, some lenders appear to believe that they can operate differently than they would with residential mortgages. However, the concern is that if this practice is allowed to continue in the buy-to-let arena, the risk is that tracker rates in the residential market could also be subject to increase. Ray Boulger of the mortgage adviser John Charcol believes that while buy-to-let isn’t FCA regulated, lenders themselves are. His advice to customers is to put their concerns in writing to the FCA and if persuaded that these tracker rate increases are unjust, lenders would have no choice other than to return to the initial tracker rate. Another consideration is to make sure that rent is paid on time by tenants to avoid any other issues. The FCA is however going to carry out a consultation relating to the buy-to-let market at the end of the year, which will investigate the issue of making changes to contracts.