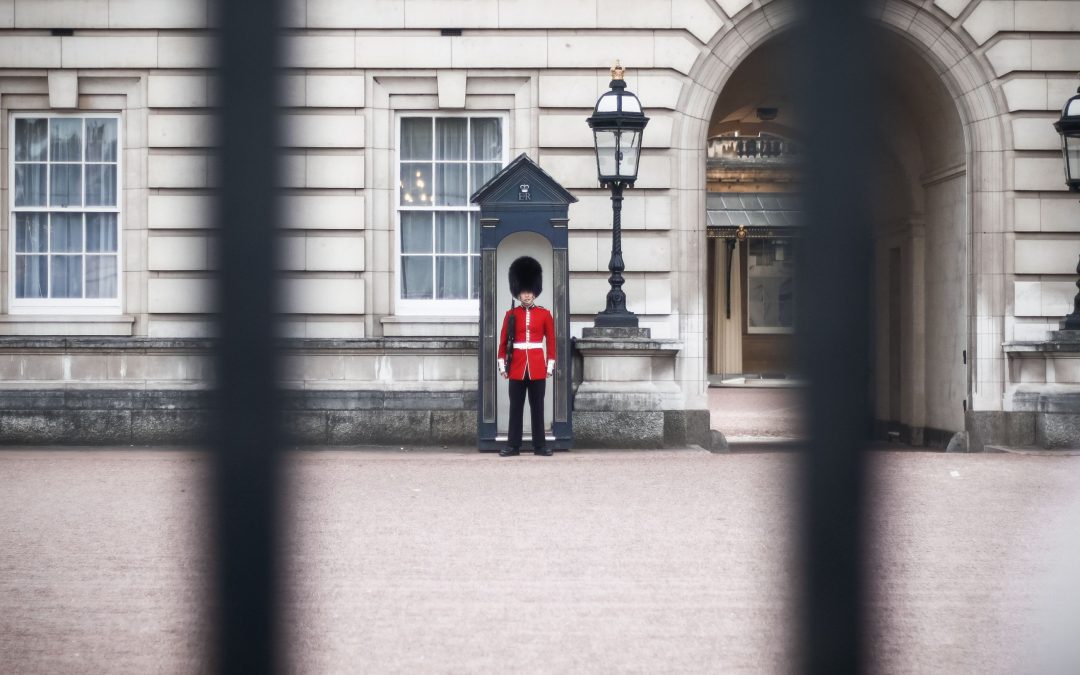 The UK is experiencing the biggest housing crisis in its history, and the government is rushing forward with plans to build up to 300,000 new houses by the end of the next decade, so as to alleviate some of the pressure. But that doesn’t resolve the housing problem immediately and MPs are looking at property investors to relieve the pressure. What this means for the UK landowner, is that there is a possible hike in stamp duties in the near future on Buy To Let properties. Discover how the stamp duty implementation across the board affects the various home buyers. 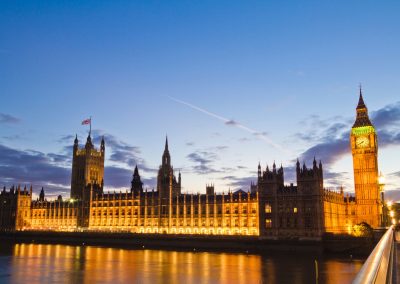 Stamp duty cuts on new properties create some breathing room for those entering the property market for the first time. In fact, the number of first-time buyers was recorded as 175,500 compared to existing owners purchasing other properties at 170,000. While the thought process behind getting more tenants to purchase properties was laced with good intentions, this only leads to clogging up the property market even more. This places sellers of larger homes, not starter homes, in a tough spot as few will have the means to purchase anything but a starter home. This does, however, put the renter in a position where they can own a property as opposed to spending a third of their income on someone else’s mortgage. First-time buyers will have to choose wisely, as Stamp Duty will have a dire effect on their next property purchase should they ever wish to move. 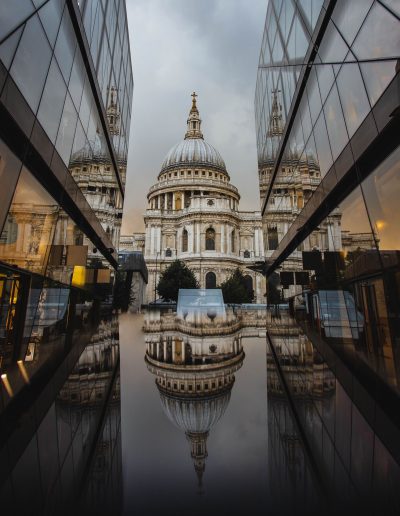 Buy To Let Owners Will Carry The Bigger Load

With over 2.5 million Buy To Let owners in the UK, treasury saw a gap and went for it by proposing a Stamp Duty Increase for these owners. This is in an effort to curb people from buying second homes and to get renters into properties. But this does seem like they’re throwing the baby out with the bathwater as homeowners are looking at offshore property investments instead. This may alleviate the UK from the dilemma of the forever-renter, but many feel that the property crisis should have been dealt with another way, starting with a reform of the property laws governing state and landlord ownership. For Buy To Let owners, the additional 3% tax levied on top of the existing Stamp Duty will have a dire effect on their investment strategy.

Currently, the stamp duty rates are as follows for Buy To Let or second homes:

Land promotion is a lucrative industry for the would-be land baron, as these property owners have the ability to turn an ordinary piece of land into a cash cow. What this means for other property owners, such as those who purchased a second property to supplement their retirement income, is that everyone is now grouped under the same umbrella. While land promotion is an excellent way to make a lot of money, it hurts the economy in the long run as it breaks the housing market. Overvalued land has a dire effect on the economy and trickles down to hurt those at the bottom the most, as it causes displacement. At some stage, those at the bottom will have nowhere to go, which is pretty much where bigger cities in Britain are right now.

The Stamp Duty hike for the Buy To Let owners will make a small contribution to the housing crisis, but won’t save it. Instead, other measures need to be taken to ensure that land ownership does not thwart the livelihood of the citizens as a whole.