An introduction to Scottish buy-to-let investment 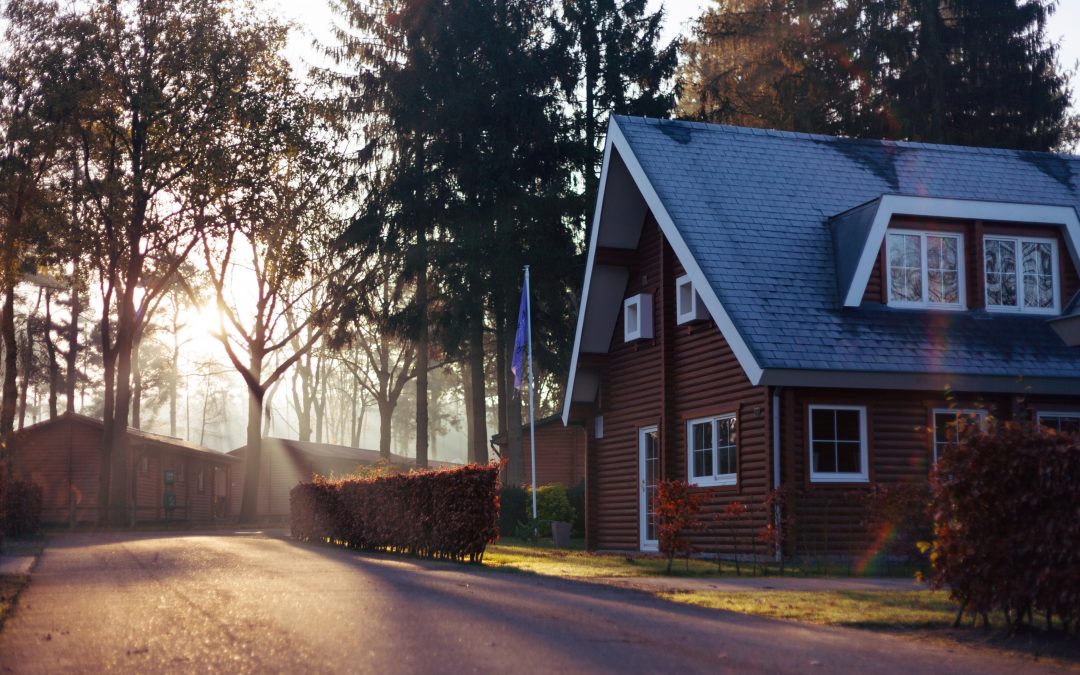 With different rules and regulations to contend with, the prospect of independence on the horizon and the remote location of some of its best areas for investment; Scotland can seem like a daunting area for a foray into buy-to-let. But those brave enough to venture north of the border will find a thriving property market that’s extremely receptive to new investment.

Scotland’s major cities have all been suffering from a lack of rental supply for a while now, which has led to an increase in both rents and competition for good property on the market. By the end of 2013 the majority of property in Scotland was available for less than a month, and a quarter of all property stayed on the market for less than a week. Average rents nationwide were up 5% on the previous year, with no sign that rises will slow down in the near future.

That’s nationwide, but the property performance in some of Scotland’s key cities is even more startling. So here’s our run down of the state of the rental markets in Edinburgh, Glasgow and Aberdeen:

Scotland’s capital has long been known as a safe area for investing in buy-to-let, it’s a massively popular area for renting that has never quite had enough property to match demand. Property styles vary widely, from Georgian terraces in the New Town to converted port buildings in Leith; but throughout the city there are attractive areas for investment.

Rents on the whole increased 4% over the past year, partly because of the mismatch between what’s available and the amount of people looking – the amount of property available dropped 8% over the course of the year, with no corresponding drop in demand. That has also meant that property lets in 24 days on average, and the most popular 1- and 2-bedroom property will let in less than a month three quarters of the time.

The most expensive rents are all for properties near the city centre, in particular the New Town, Old Town and Stockbridge areas. Property tends to cost a lot around any of those postcodes, although rents that reached averages of £1025 for 2-beds last year (£400 more than the national average) may pay off an investment. Outside of the city centre, areas like Morningside and Bruntsfield tend to attract professionals and families, with the high rents and convenient tenancies that they bring.

At its peak, Glasgow was home to a population of well over a million residents, almost double the number who live in the city today. There has been a healthy amount of property in the city for a long time, meaning that both buying and renting there has been typically much more affordable than in its neighbour to the east.

Whilst that surfeit of property has long acted as a cushion against rent and demand rises, there are signs that the outlook for Glasgow may be about to shift. Rents are rising in the city (though not as dramatically elsewhere), with a 3% increase on average. And whilst the number of properties let within a month is also lower than elsewhere, it is increasing – rising to 56% at the end of last year. That, combined with the lower cost of property in the city, has led to higher yields than Edinburgh over the past 5 years.

The key to Glasgow, though, has always been the wide variation in rents and demand across the city. Whilst as a whole its property appears to underperform, several districts will return higher rents than all but the costliest Edinburgh postcodes. Chief among these is the West End, comprising in particular Hyndland, Kelvinside and the areas around the University of Glasgow where property costs on average £849 per month. Partick and Dowanhill, to the south of the West End, will also attract healthy rents; as will Merchant City in the centre of Glasgow.

The boom of the energy industry and influx of students into the city has meant that Aberdeen’s rental market bucked the recession dip and has instead grown ever more rapidly. Since then, the continued lack of new property being built in the city (just 500 new properties were completed in Aberdeen last year) has meant that rents and demand have only increased.

And that increase has been marked, with property rents for 2-bedroom properties increasing 15% over the past 12 months in the city. That has led to an average rent of over £1,000 for the city as a whole, a cost that is over 50% than the average for the country. Properties also spend a fraction of their time empty when compared to the rest of Scotland, with around 90% of all property being let within a month and the average property letting in just 12 days. Buying in Aberdeen can be expensive, but the yields over the past five years have steadily beaten all other areas in Scotland, so it’s probably going to be worth the cost.

Property throughout the city will attract rents higher than all but the most affluent areas in Edinburgh or Glasgow, but the west end of Aberdeen is the most costly. Taking in Bieldside, Cults and Mannofield, the area is the most expensive postcode in the entire country with 2-bedroom property costing £1238 per month on average. The north side of the city around Bridge of Don is the cheapest part in terms of rent, whilst the centre of town is also notable for high rents.

All information on Scottish cities is taken from the Lettingweb.com quarterly Lettingstats report, which is available for download now.

Bio: Patrick Foot writes about lettings and property for Lettingweb.com, covering everything from moving tips to tenancy disputes to generating yields. He’s been a professional writer for several years, and now writes under his role as Lettingweb’s Marketing Manager as well as for various publications as a freelancer in his spare time.