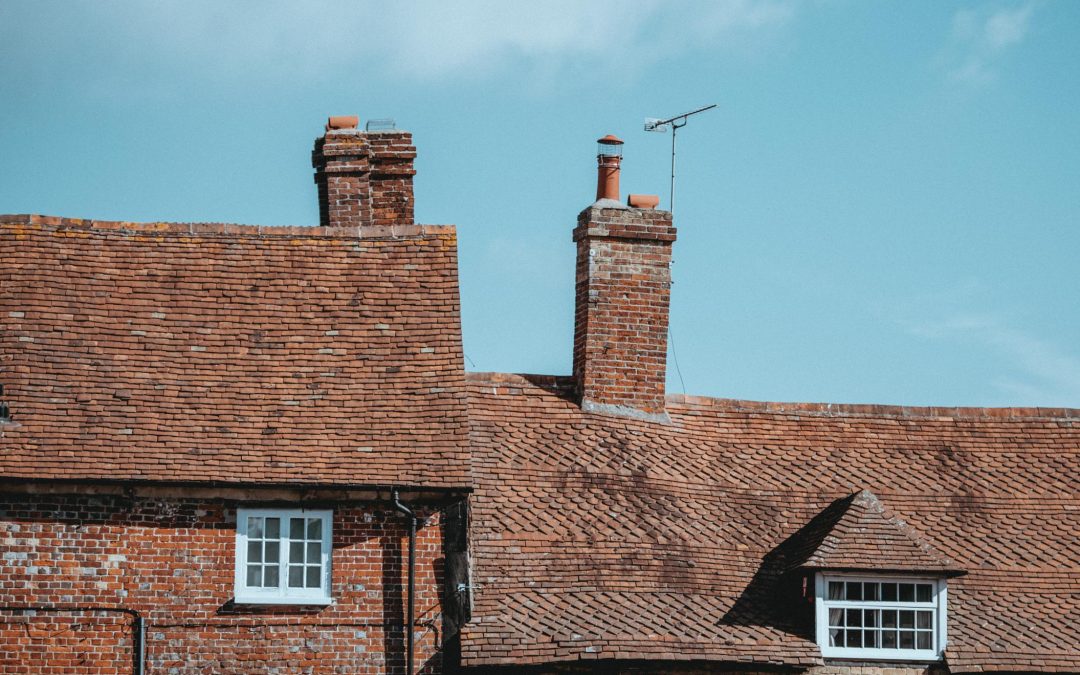 The UK government recently confirmed that the new deposit cap, initially announced in November 2016 during the chancellor’s Autumn Statement, will soon come into effect. The new cap, as proposed in the Draft Tenant’s Fees Bill, will limit deposits on a rented home to five week’s rent. At first, the proposed cap was to be set at no more than four weeks’ rent, but calls from the property industry and lobbying from the National Landlords’ Association (NLA) convinced the government to extend the cap to six weeks’ rent.

Now, the cap has instead been reduced to five week’s rent, much to the concern of UK landlords. Communities secretary James Brokenshire proposed the move as part of his ongoing efforts to eradicate undue expenses for new tenants, but landlords see the bill as a potential threat to their livelihood. 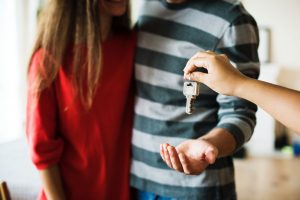 The Impact of the Cap

While the new five-week tenant cap might be welcome news for renters, landlords fear that it will have a negative impact on their returns. Such a rental cap would mean that property owners must absorb the cost if their tenant fails to pay the final month’s rent. Additionally, if there’s damage to a home or apartment, the deposit may not be large enough to cover repair costs.

A shorter deposit cap wasn’t the only recent amendment made to the Tenants Fees Bill. The proposal also limits the type of default fees that landlords can charge, limiting them to fees for lost keys and late rent. Landlords will, however, still be able to claim back costs for property damage caused by tenants.

What People are Thinking

Landlords aren’t happy about the move to reduce deposit caps. In fact, the NLA are concerned that such “a reckless move could force more landlords out of the market”. According to NLA CEO Richard Lambert: “A six-week cap is the lowest landlords find acceptable. Does the government really not realise that if landlords don’t think the deposit covers the risk of damage or unpaid rent, they will be even more cautious about who they let to? All this will do is make it harder for tenants with poor credit ratings or who want to have a pet to find a suitable home. This is clearly a political move aimed at the renters’ vote. It is not a policy for business.”

David Smith, the Policy Director for the RLA, chimed in on the issue as well, stating: “Ministers need to address the problem of tenants failing to pay rent every bit as strongly as rogue landlords. It is not unreasonable that landlords should have the security to know that funds are available to cover the unacceptable practice of those tenants who do not pay their rent at the end of the tenancy and, in some cases, leave the property in an unacceptable state.”

Though the new Tenant Fees Bill has not yet been passed, it has completed the passage through the House of Commons. In the coming months, the bill is expected to be considered and passed through the House of Lords. Property industry groups continue to lobby the government to extend the deposit cap, fearing that the new proposal will affect their profit margins.